We began our operations with 13 employees, and today we employ more than 55 hard-working El Pasoans. We also have 21 licensed Escrow Officers on staff.

Lone Star Title of El Paso is a 100% locally owned and managed title company with 5 convenient locations and 1 in Sierra Blanca (Hudspeth County, TX) to help you with any of your title insurance and real estate settlement needs.

We are proud to call El Paso home and are actively involved in the El Paso community. In addition to giving back hundreds of hours of community service, we financially support many local charities, including Assistance League of El Paso, Candlelighters of El Paso, The Mustard Seed Cafe, The Rescue Mission of El Paso, the Yucca Council Boy Scouts of America, Juvenile Diabetes Foundation, the Child Crisis Center of El Paso (A United Way Agency), the Susan B. Komen Breast Cancer Foundation, and the local YWCA and YMCA. LST is also a proud sponsor of El Paso area local sports, such as the UTEP Miners and the El Paso Rhinos.

We take our slogan seriously! As the “Local Brand” we are committed to lending a helping hand to many charities that directly impact the El Paso community. Every time LST closes a property, it benefits El Paso and we’re proud of that!

About El Paso, The Crossroads of the Southwest

El Paso, Texas sits at the juncture of three states and three cultures. With over 400 years of history the El Paso community is infused by the unique blend of Mexican, Anglo-American, and Native American cultures. Situated on the border with Mexico and New Mexico, El Paso features a scenic desert landscape and a friendly population.

Known as the pass to the north the community was founded over four centuries ago as an outpost for traders and missionaries in the west. The convenient breach in mountain ranges and water source from the Rio Grande encouraged growth in the community’s early history. In modern times El Paso’s dynamic growth has been credited to the development of an integrated international trade region with Juarez, Mexico long before free-trade zones and global markets flourished.

El Paso, Texas and Cd. Juarez, Mexico form a twin city metroplex creating the largest border community in the world with a population of nearly two million. This truly independent binational community provides a unique forum for trade and commerce.

El Paso is home to a young population whose labor force is diverse, bilingual, and readily trainable for an expanding economy in the 21st Century. Coupled with a strong work ethic and diverse education and training programs, the rapidly growing El Paso labor force continues to attract a variety of industries to the region. In addition, the population under the age of 20 is about 35%.

El Paso residents enjoy a relatively low cost of living compared to other cities in the United States. Combined with its growing size and numerous points of cultural and scenic interest, the El Paso area offers businesses a thriving community coupled with a pleasant and affordable cost of living.

Protect yourself from Cyber Fraud! 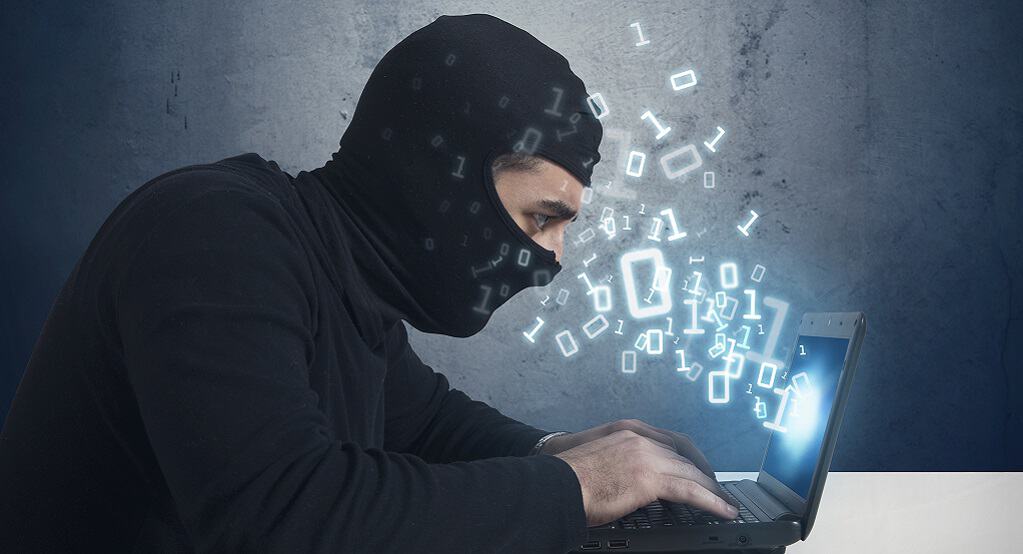